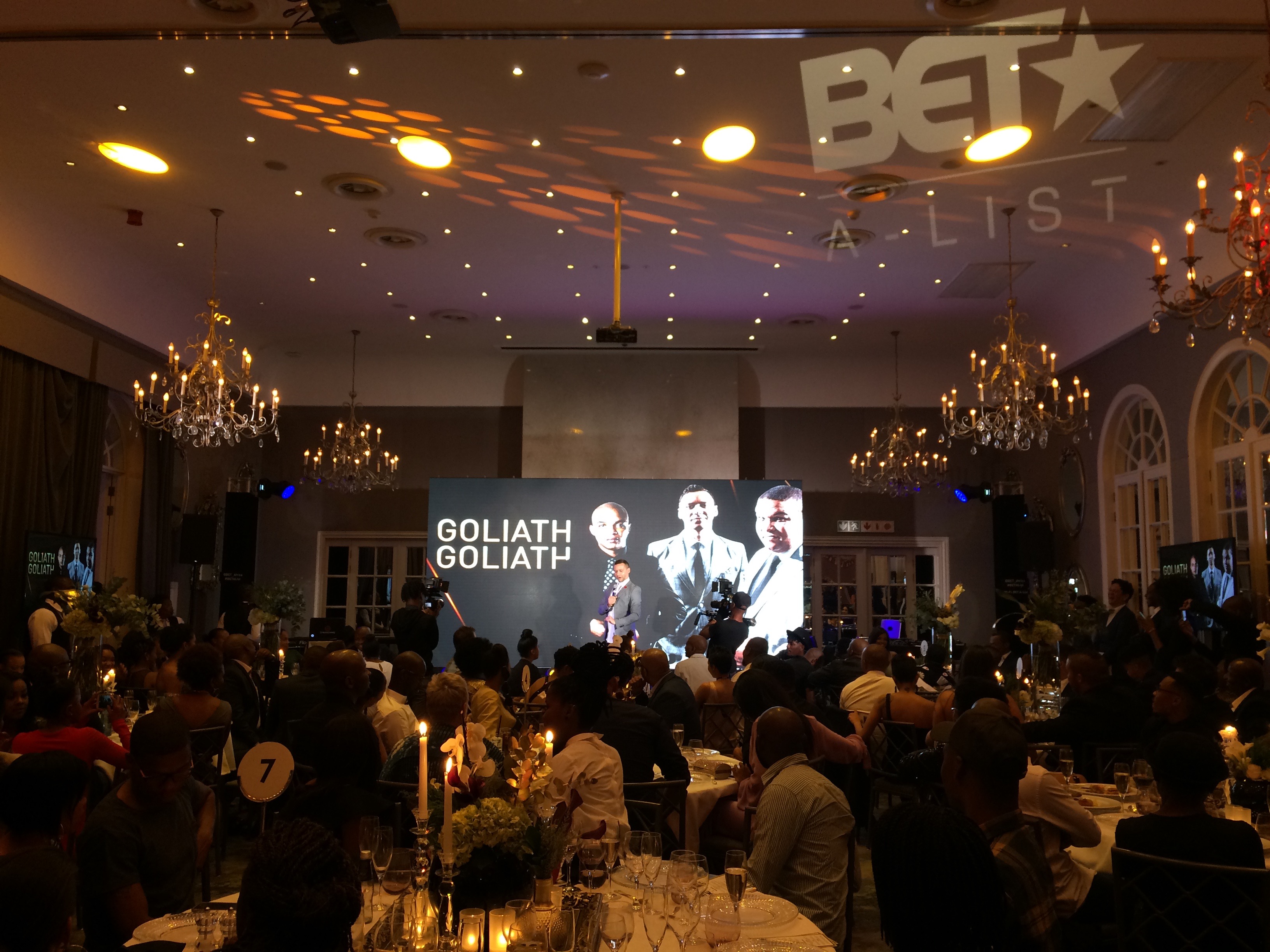 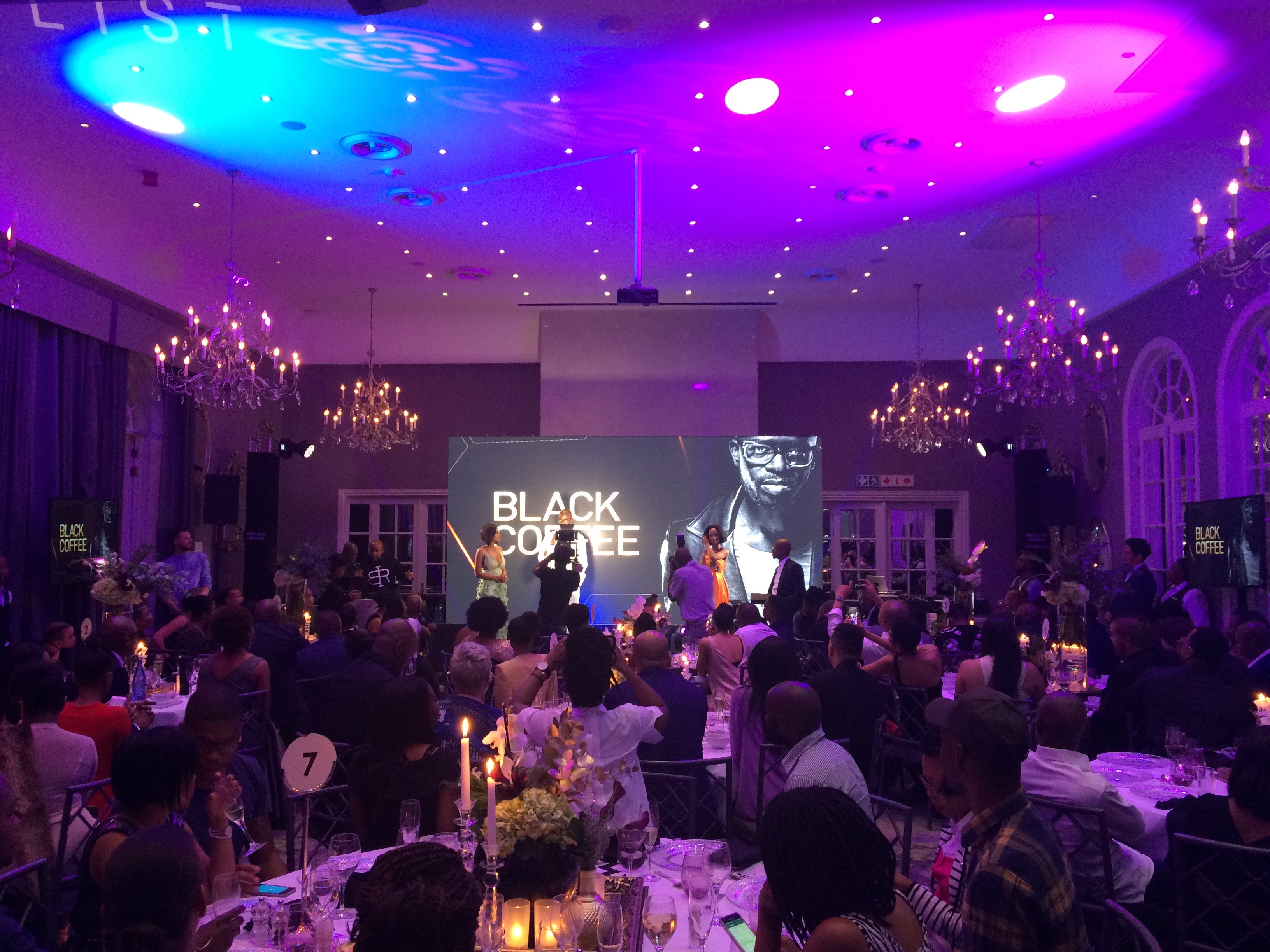 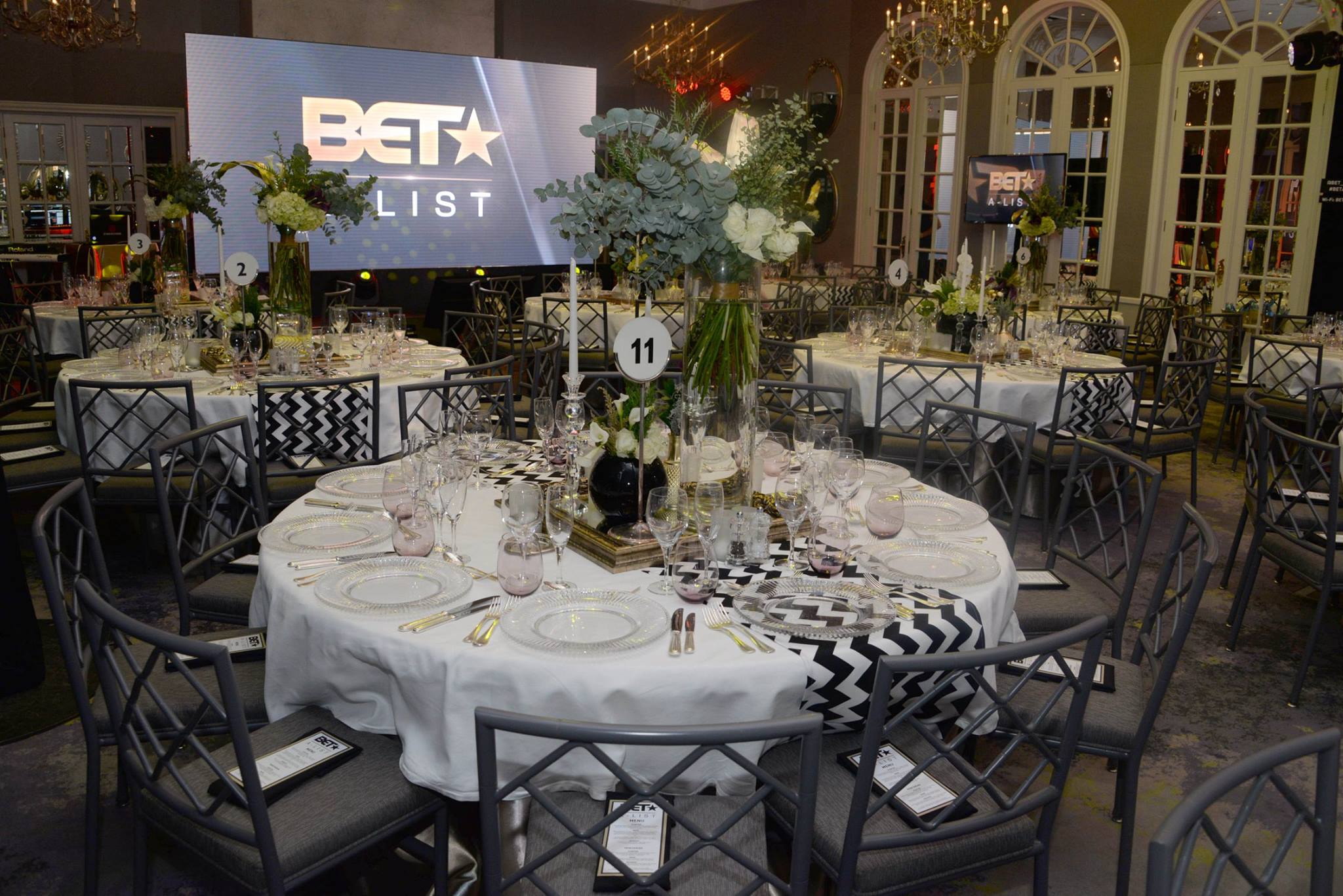 The Event: The Multinational conglomerate VIACOM and BET Africa launched a new, locally produced, entertainment show called the “A-List”. The star studded soiree for 120 guests was paired with performances by Apple Gule,  Comedy from the Goliath brothers and was co-hosted by none other than Nandi and Ayanda. This event gave rise to a new Award segment titled the A-List Awards, where talent across various categories such as “A-List Writer”, awarded to Zakes Mda and “A-List DJ”, Awarded to Black Coffee stole the show amongst 15 other A-List Award winners.

The event was trending across multiple social media platforms, with articles published in Marie Claire, Glamor Magazine, News Africa Now and the Daily Sun to name a few.

Solid Rock provided the full technical solution including a 4m wide LED screen for the first ever airing of the behind the scenes launch preview of the show as well as effect lighting and backline requirements for the various performances.

The 2020 AutoTrader South African Car of the Year 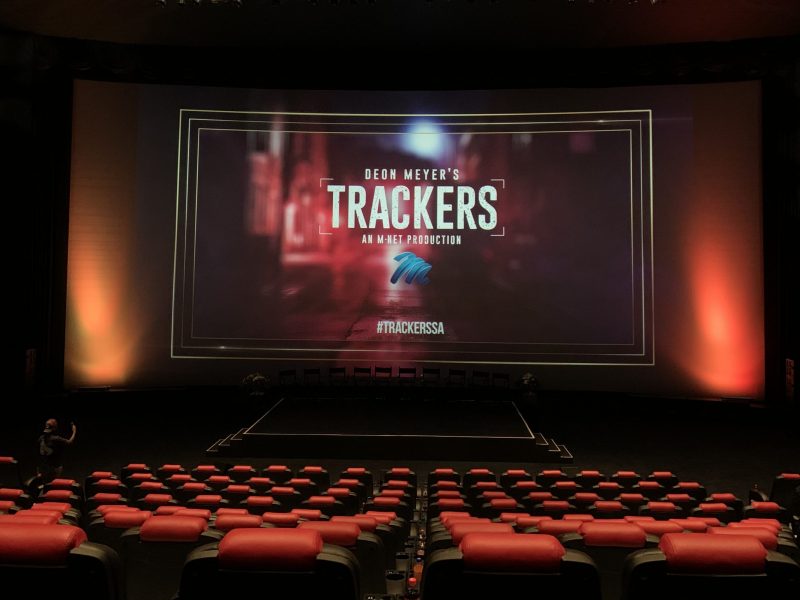 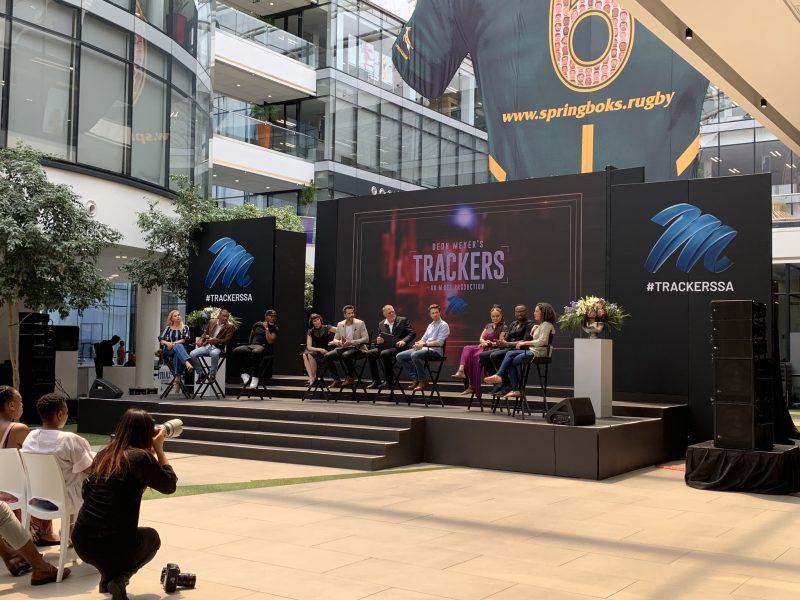